Hammer Curls VS Bicep Curls – Which Exercise is Best for Your “Guns”?

Hammer curls vs bicep curls, two of the most popular exercises to increase the muscle mass on your upper arms or biceps. But if we have to choose between the two, which is the best bicep exercise that will deliver optimum results in a shorter period?

Now then, let us compare the bicep curl and the Hammer Curl to find out which bicep exercise is the best.

What is the Hammer Curl?

As the name implies, the hammer curl is an upper arm exercise wherein you use a dumbbell and grip them in a position that gives a hammer and handle appearance. The hammer curl is designed to focus on building up your biceps.

What separates the hammer curl from other bicep exercises is that it gives benefits not only to the bicep but also two other significant muscles in our arms: the brachioradialis and the brachialis. These two major muscles on your “guns” are located around the center of your upper arm and connect your forearm.

Hammer curls not only give the biceps a good workout, but it also strengthens the two other vital muscles in your arms.

Proper Way to Do the Hammer Curl

Below is a step by step guide on how to properly execute the hammer curl exercise for optimum results.

Step 1: Grab both your dumbbells and stand straight. Make sure your feet are shoulder-width apart and that your knees and elbows are relaxed or not locked.

Step 2: Unlike the standard bicep curl that positions your hands’ palm outwards, the hammer curl requires you to position them sideways. Think of your arms as the handle and the dumbbell as the, and you’ll get the picture.

Note: You can also do an alternative hammer curl which requires you to lift the dumbbell across your body instead of straight up. This hammer curl variation is slightly tougher as it will also work your forearm at the same time.

Step 4: Remember to take a slow and steady pace. Repeat steps 1 to 3 for the recommended sets and repetitions.

What is the Bicep Curl?

The bicep curl is the basic upper arm and bicep exercise that you can perform without much supervision. It is a simple curling exercise that works both the upper and lower muscles of your arms. This exercise is a simple and highly effective exercise that can efficiently deliver results within a couple of weeks which makes it even more motivating to continue.

This technique places the bicep curl at the beginner level spectrum. Of course, it is essential to keep a steady pace and not allow your arms to swing back and forth during this exercise as that will not only remove the benefits but also increase the risk of injury. We have also included an ultimate guide on Cable Bicep Curl to perform this exercise with a Cable Machine.

Proper Way to Do the Bicep Curl

The bicep curl is extremely easy to perform and is an upper arm exercise designed for everyone. Here are the necessary steps to accomplish this bicep exercise properly.

Step 1: Stand up straight with feet shoulder-width apart. Keep your arms extended with elbows relaxed and loose. The knees should also be loose and not tensed up.

Step 2: Grab your dumbbells. With your arms extended and palms in an outward position, lift the dumbbells upward toward your shoulders.

Step 3: Alternate between your left and right arm. Keep a steady and slow pace when lifting and lowering the dumbbells.

Step 4: Rinse and repeat for the appropriate number of sets and reps.

The main difference between the two is which of the two major arm muscles are more focused on. For the bicep curl, the brachial muscle will gain most of the benefits. For the hammer curl, the brachioradialis muscle gets more attention.

Which Bicep Exercise is the Best?

Choosing between the two is a coin toss if we will generalize it for everyone. That being said, if we were to pick one based on overall benefits, then the standard bicep curl is a better choice.

The reason that the bicep curl gets the nod here is that it delivers better gains to the brachial muscles which are the more massive muscle found in the bicep. Overall, the bicep curl edges out the hammer curl, but it is as genuinely close match as each can deliver nigh similar gains within the same time.

The good news here is that you don’t need to choose one over the other. It is always best to develop an exercise routine that will cover all major muscle groups in the body. This method is the one sure fire way to get the best gains for your hard work. Alternate between the two upper arm exercises every day and you will be able to show off an impressive set of guns in no time.

As with all types of exercise, it is best to always perform your routine with proper form. Even an exercise as simple as bicep curls requires impeccable posture to generate the best possible results while preventing any injury from occurring. 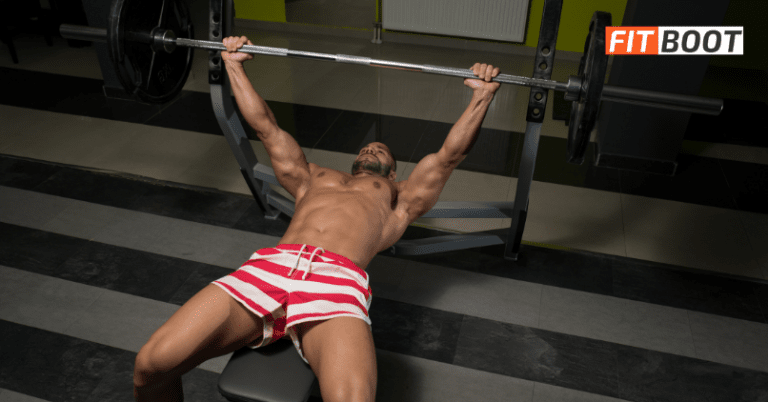 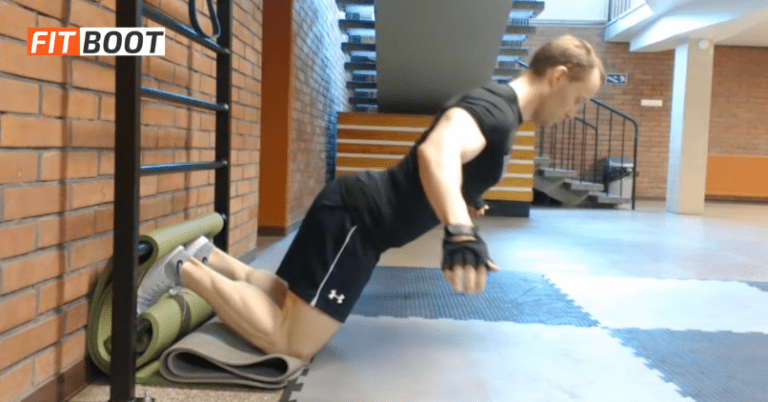 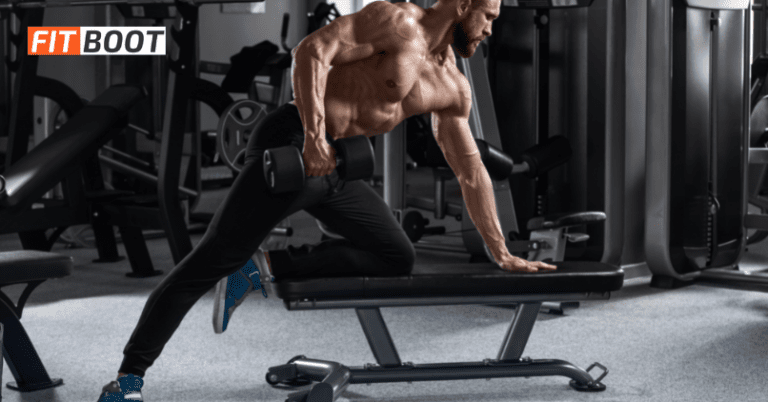 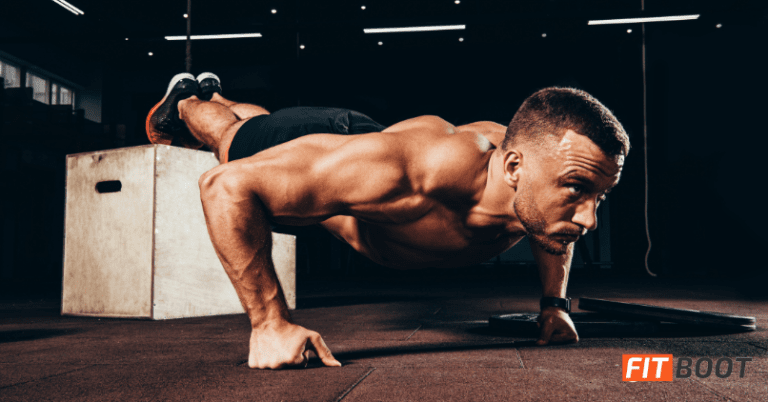 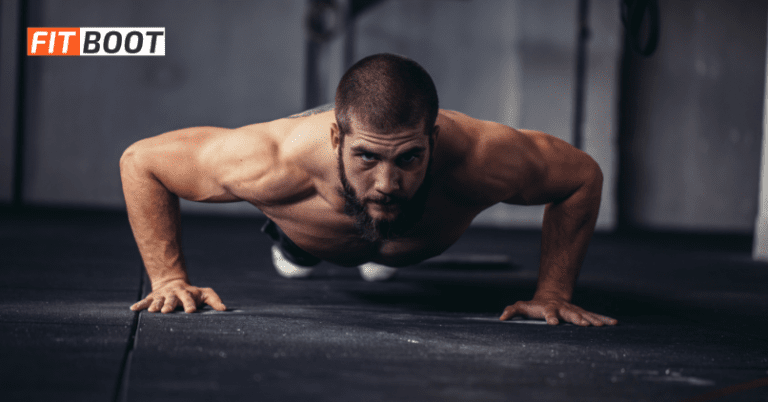 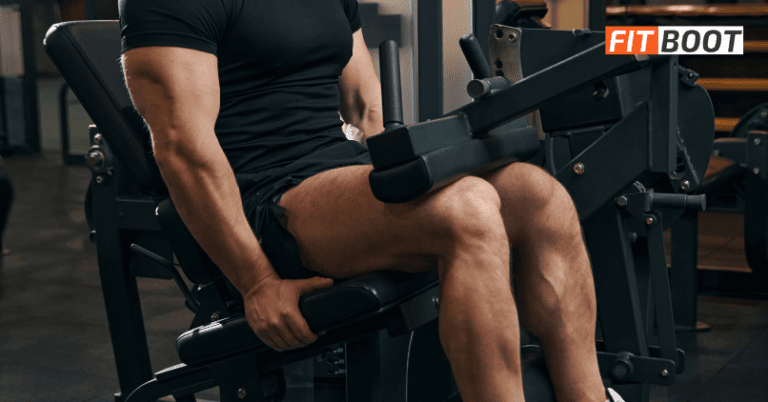